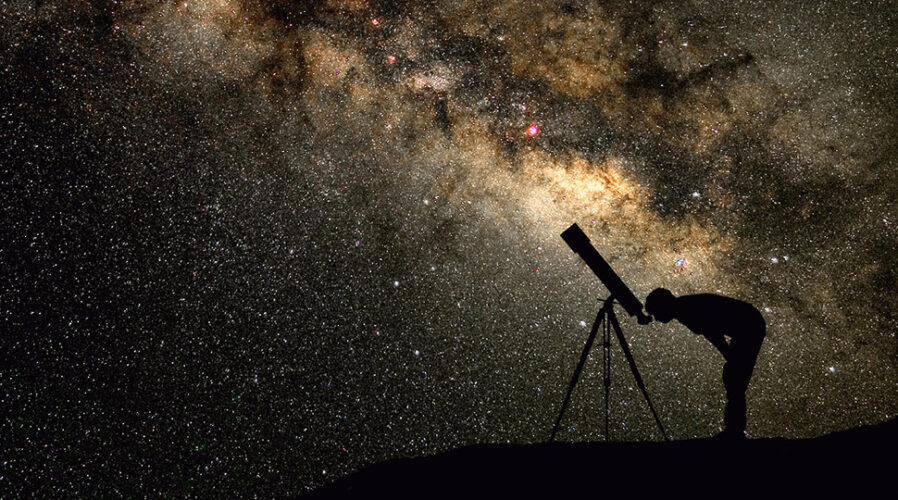 Across the Universe Four Seasons

This year, the universe has gifted us with 366 days. Leap day represents the perfect opportunity to look back and look forward, to develop new traditions and step out of your comfort zone, to explore the world and come home different – one unforgettable experience at a time.

What will you do with your extra day? Use it to do something you’ve never done before. The time is yours to take.

Because it happens only once every four years, leap day has historically been seen as an oddity, a day for declaring that the normal rules don’t always have to apply.

On the last day of February in 1948, for example, single women in Aurora, Illinois, seized control of the fire and police departments, and jailed every unmarried man they could round up. They took over the city council as well, where they debated outlawing corncob pipes and flew bloomers as flags over City Hall.

Believe it or not, this wasn’t the first – or last – women’s takeover of Aurora. It happened every four years from 1932 to 1980, always on February 29: leap day. This city’s tradition was just one of many around the world.

One of the best-known leap day traditions flips the script on marriage proposals. No one knows how it started, but the custom was well established by the 1800s. If the man refused a woman’s proposal, he had to pay a fine – usually cash or a new gown.

One day, one hour or even one minute can change the way we view the world. That’s especially true when we step out of our routines. Transform your perspective with Four Seasons.

More modern traditions include tree planting in Germany and leap day cocktails around the globe. In Paris, you can kick back with a copy of a spoof newspaper published only on February 29 – La Bougie du Sapeur (The Sapper’s Candle), named after a French comic-book character born that day.

In contrast to these light-hearted traditions, in Scotland the whole leap year is considered unlucky. (“Leap year,” Scots say, “was ne’er a good sheep year.”)

But many consider leap day a lucky day, particularly families welcoming “leaplings” to the family. There are two recorded cases of families with three siblings all born on February 29 – one in Norway in the 1960s, and one in Utah between 2004 and 2012.

Roman dictator Julius Caesar is considered the father of leap year. The ancient Roman calendar system was based on 355 days a year – slightly over 10 days shorter than a solar year. To keep the calendar in line with the seasons, Caesar consulted with the top astronomers of the day, and in 46 BC added one day every four years to the calendar to make up for the discrepancy.

Travel is a time to experience new things, reflect on ourselves and embrace new ways of being. What skills, hobbies and interests will you bring home to expand your personal horizons?

Non-European cultures that used different calendars have fewer customs associated with February 29. But because the solar year isn’t a precise number – Earth’s orbital revolution around the sun takes about six hours longer than 365 whole days – all calendars need to fudge things with their own leap days and leap months, which often have their own traditions.

China historically used a lunar calendar that incorporated seven leap months every 19 years. And the Hebrew calendar sometimes deletes a day, but more often adds days and months in what are called “pregnant years.” The extra month is considered lucky.

Breaking things down even smaller than leap months and leap days, there’s the leap second. We need leap seconds because the Earth’s rotation is constantly slowing down (and has been for ages: in dinosaur times, a seasonal year lasted around 400 days). So every few years since 1972, the world’s timekeepers have added a second to our clocks at midnight on June 30 or December 31 – at which point the time is officially 11:59:60 pm.

No matter how you perceive leap day, its fundamental purpose is to keep our calendars aligned with the seasons, thereby providing stability in our lives. It’s ironic, then, that the day itself is often the opposite – whimsical and exciting. But sometimes we need that release, a little break from routine. However you choose to take your time on February 29 – lingering under the stars in Costa Rica, diving into Anguilla’s hidden cays, escaping to Lake Como from Milan via a helicopter ride over the mountains – take advantage of this rarest of days and make it somehow your own. 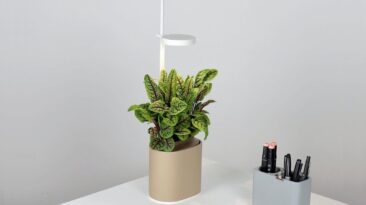 While some appreciate getting down and dirty with soil, seeds, and fertilizers, gardening isn’t for everyone. The Nano Garden takes the fuss out of... 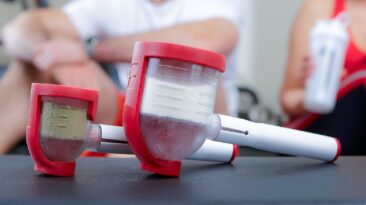 The spoon is one of the products that’s stood the true test of time. Apart from the wheel, it’s perhaps the one product that hasn’t seen a... 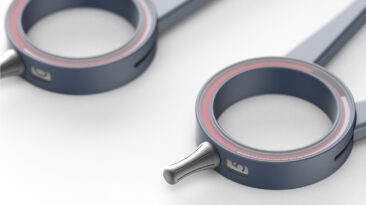 The Top 10 stationery designs that promise to be the best investments for your work from home desk! 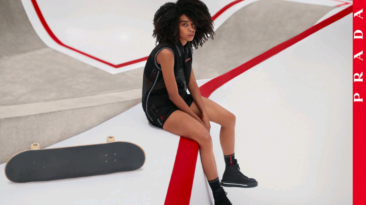 For Spring/Summer 2021, the Prada Linea Rossa campaign reinvents the brand’s iconic ‘red line’ as the demarcations of spaces designated for sport... 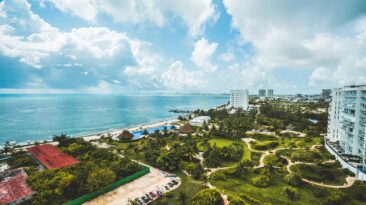 A trip to Mexico is often perceived to be one with culture and heritage tours. Well, we’re not contesting the significance and the undeniable... 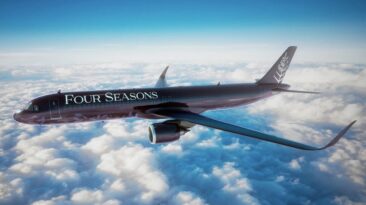 The mother of all vacations

Trust Four Seasons to turn your vacations into wow-cations! Whether it is enjoying a European road trip with sightseeing, shopping, and gourmet... 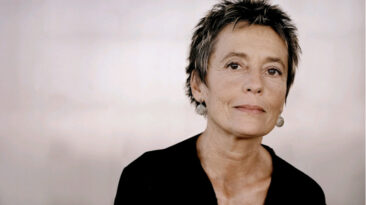 Photo: Felix Broede As a conductor and soloist, Trevor Pinnock is one of the pioneers of performing baroque and classical music on period instruments... 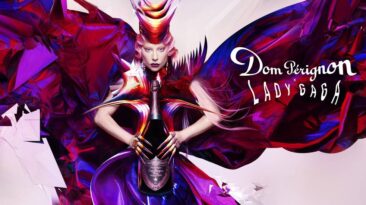 Dom Pérignon has unveiled an exciting collaboration with Lady Gaga. The champagne house and the multi-talented artist come together to celebrate...