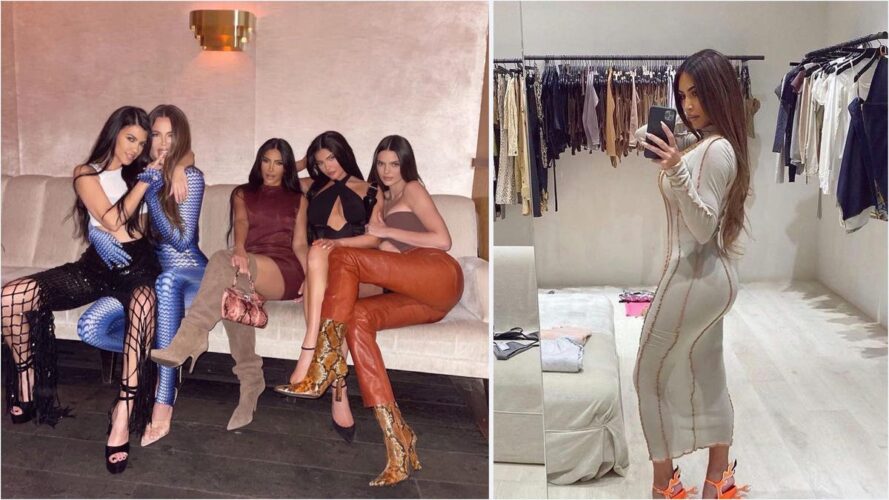 Remember Dash, the boutique clothing and accessory chain founded in 2006 by the Kardashian sisters Kim, Kourtney, and Khloé Kardashian? The Calabasas store was a part of the Kardashian clan as they began their reality TV journey. As of April 2018, all three Dash Store locations closed after 11 years of operation. However, come 2021, and the world of fashion is blessed as Kardashian Kloset is getting into brick-and-mortar. Kardashian Kloset has been part of our daily Insta Stories, where we scroll through myriad designer products as we begin our day with a daily dose of fashion. 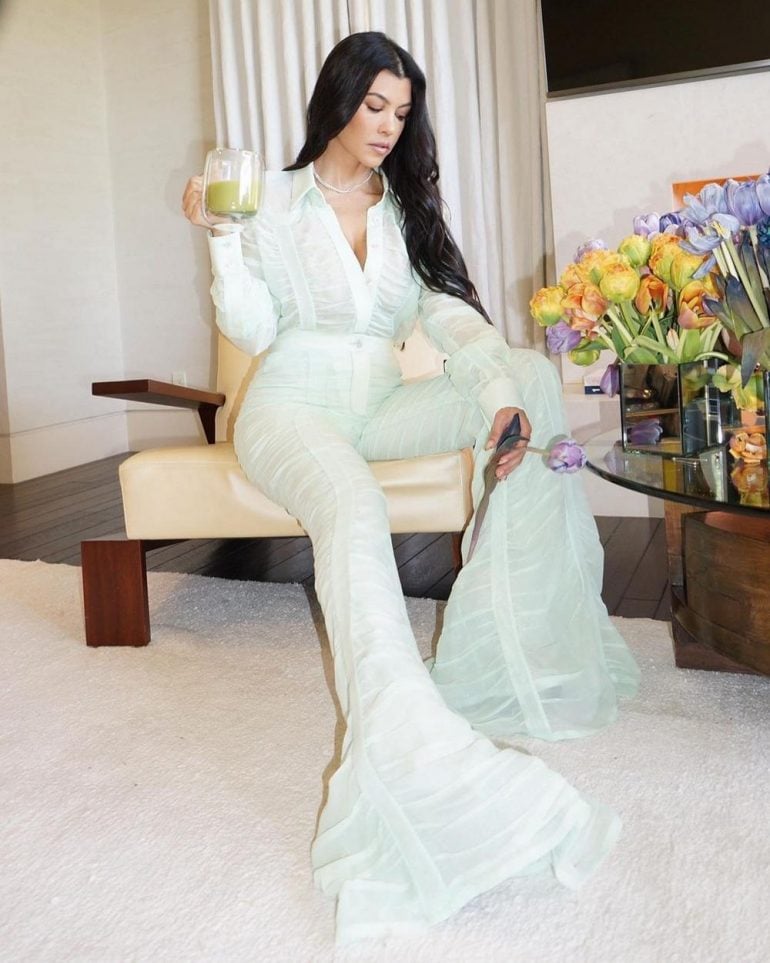 Now we will be able to touch and feel the fabulousness coming out of Kardashian stables into its first retail location in Las Vegas at the strip’s new Resort World Hotel. The location will open on June 24, the same date as the hotel’s opening. We have seen hoards of stylish offerings like apparel and accessories from the Kardashian-Jenner family closets already available on the e-commerce site. Still, the store will soon inaugurate the Kids section with their children’s clothing. 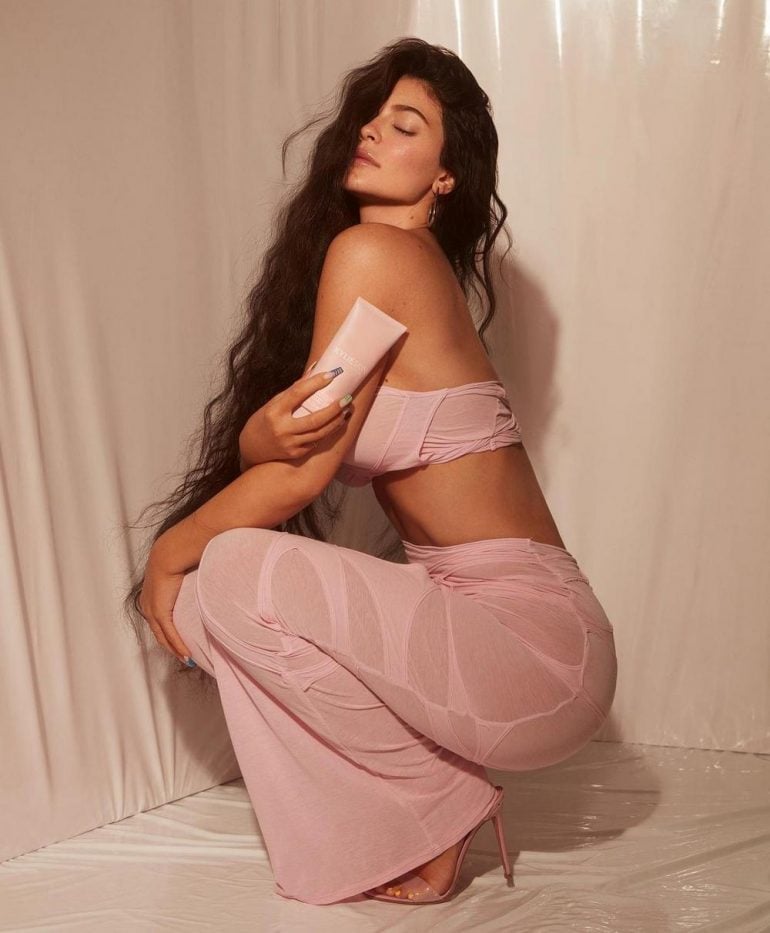 We do know those are some of the most well-dressed children in the world with their Louis Vuitton and Hermes Backpacks, Air Jordans, and designer dresses. Kardashian Kloset was launched in 2019 but can already be called a success with a 40.3 percent repeat customer rate and having sold nearly 9,000 pieces. The brand is as popular as any of the family’s other ventures, which it manages to drive traffic to with its large social following. 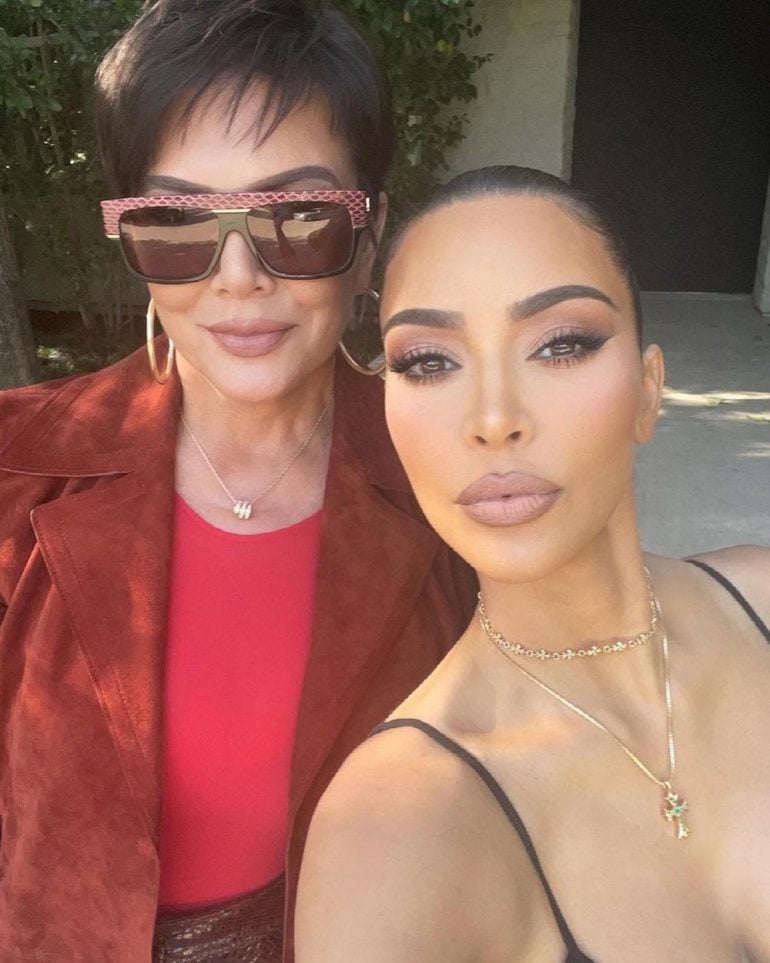 “Las Vegas is an international destination,” said Cynthia Bussey, the co-owner of the site and Kris Jenner’s cousin. “And this will allow our customers and fans from all over the world to experience first-hand Kardashian Kloset in person. Everyone is obsessed in some way, shape, or form with the Kardashians,” Bussey said. “With what they do, with what they wear, where they go, and they follow them. I think that’s been the success of [Kardashian Kloset] because there is an obsession out there.” 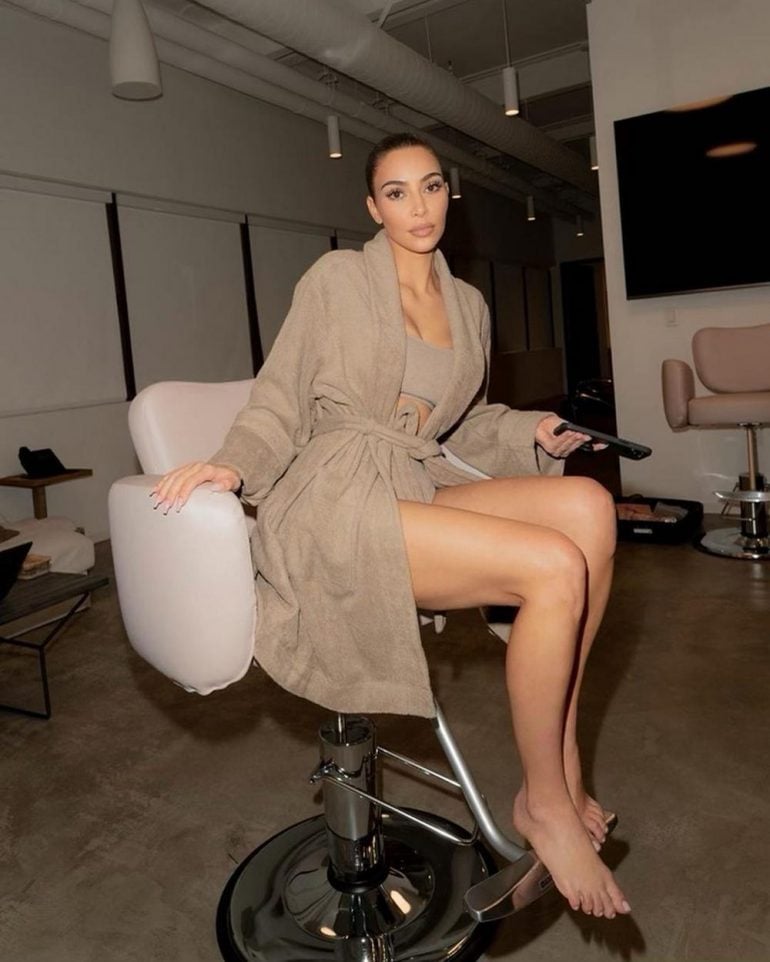 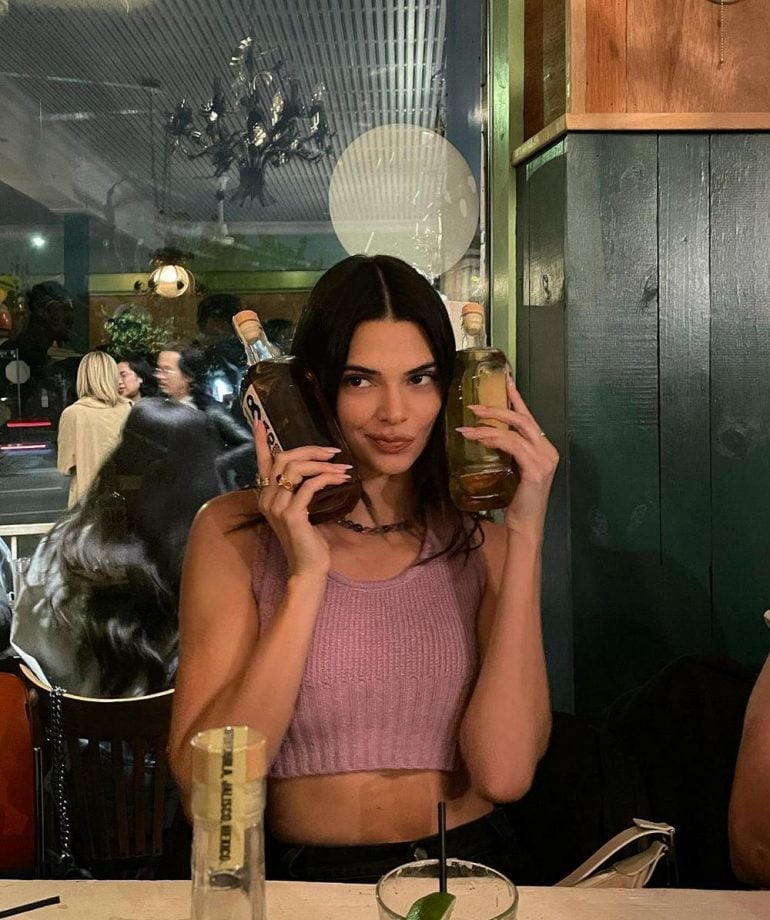 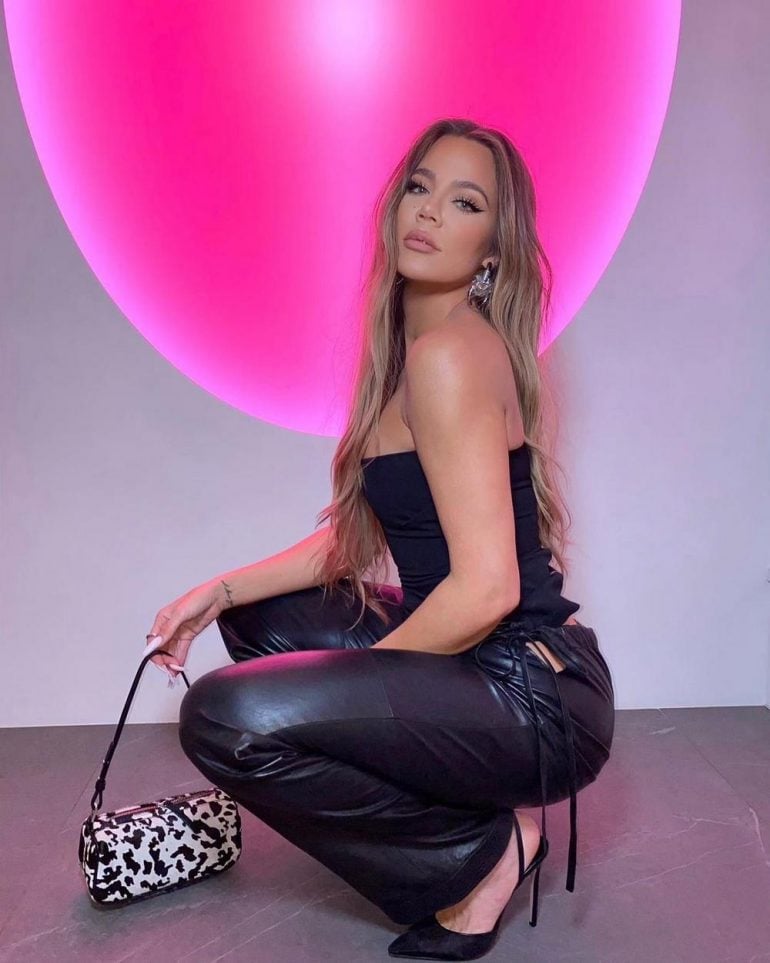 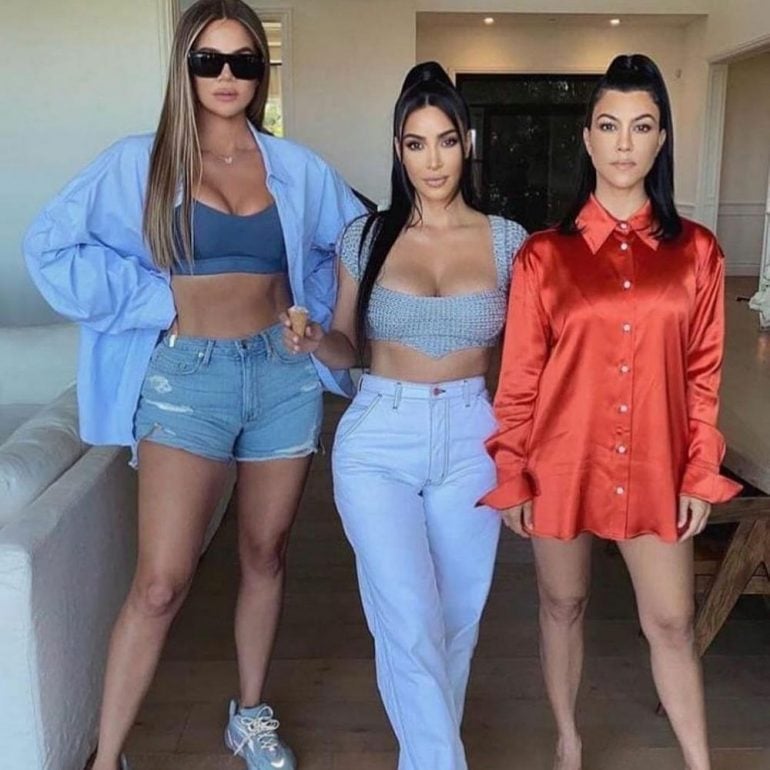 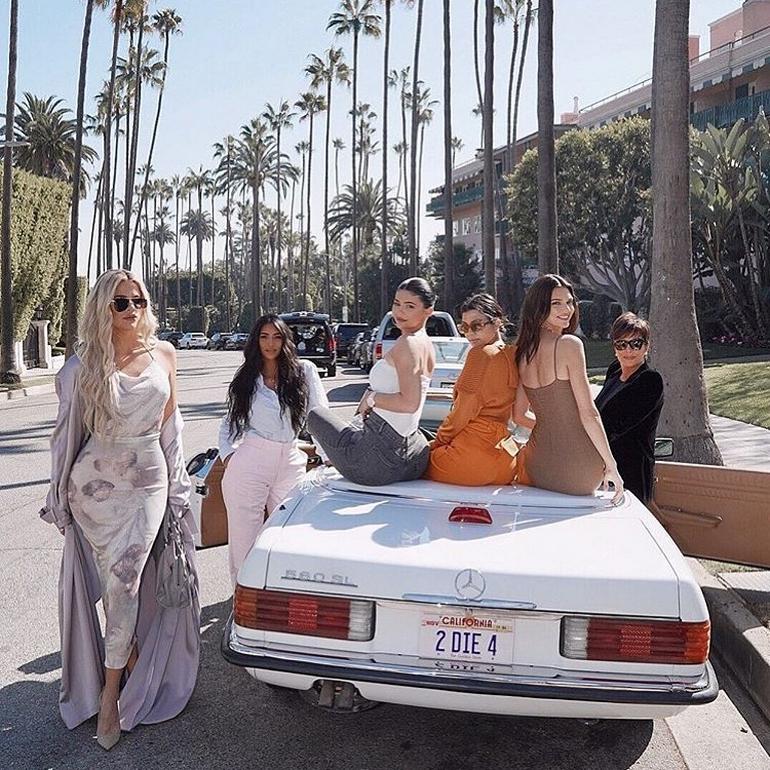 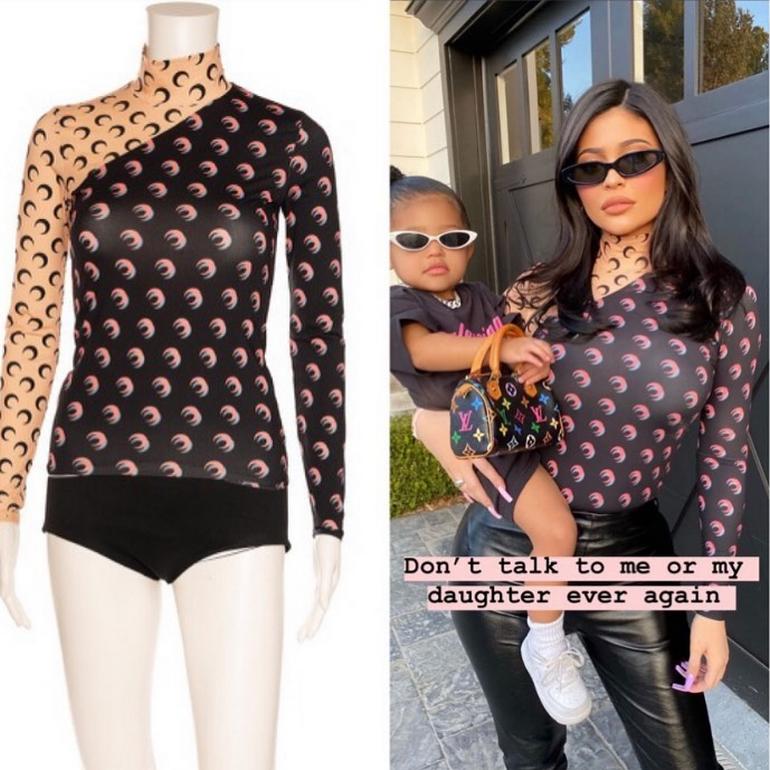 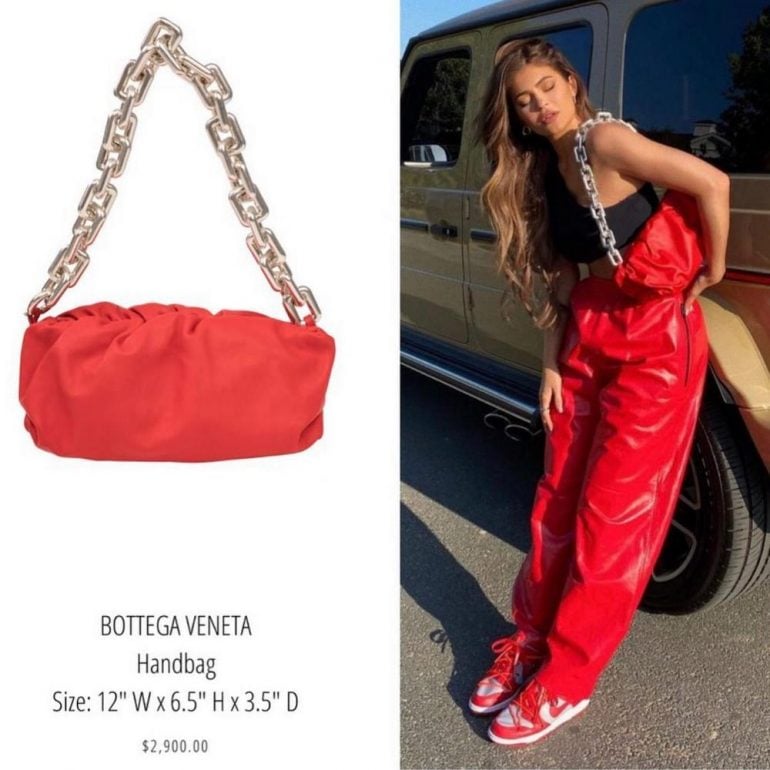 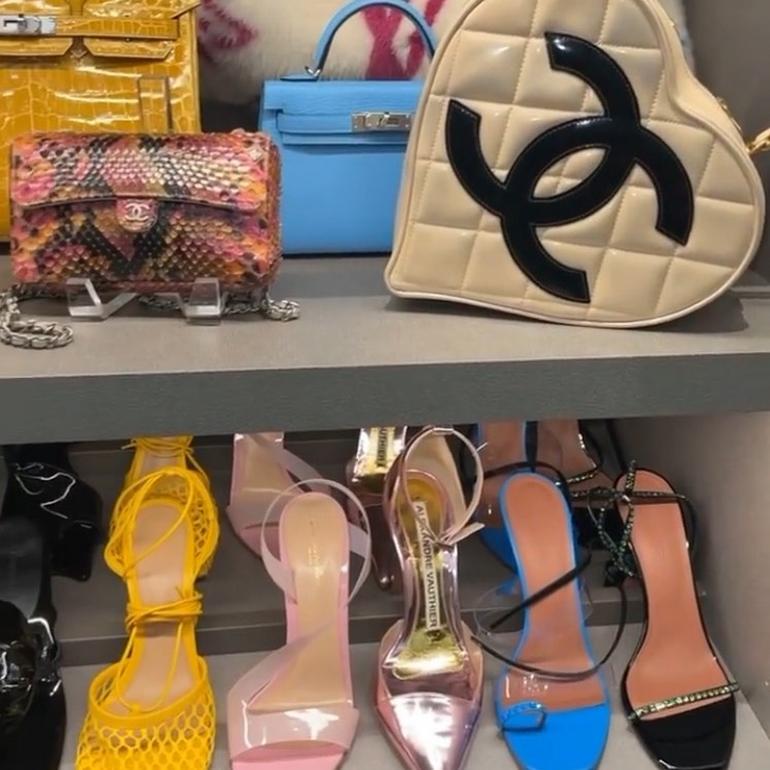 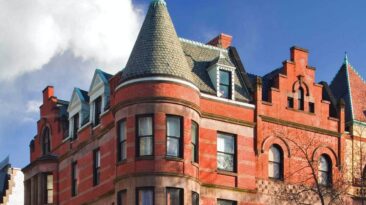 Thanks to Airbnb, you can now stay in this NY mansion from Wes Anderson’s ‘The Royal Tenenbaums’ for just $20 a night

If a quirky vacation is what you fancy, here’s your chance to live in a Wes Anderson movie for a couple of days. Airbnb has recently listed the... 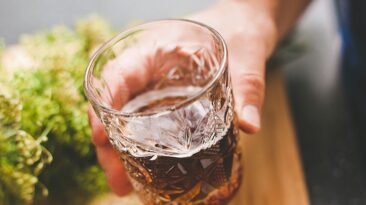 Summer is coming and with it the desire to drink cool drinks. Teas can be a healthy option and easily included in your daily nutrition. Tea is... 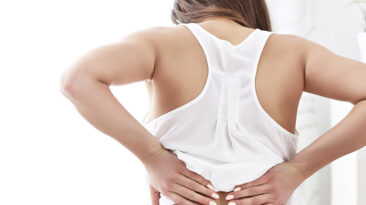 The influence of sedentary lifestyle on low back pain

Do you often feel low back pain? Do you practice any kind of physical activity? If not, find out why these pains will tend to get worse. The spine... 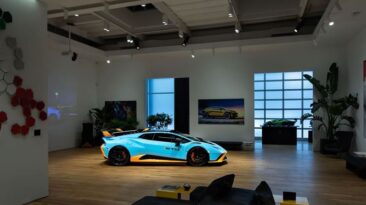 Debut of new customization studio and fully personalized venue Exclusive NYC lounge offers a look into the world of Lamborghini, access by... 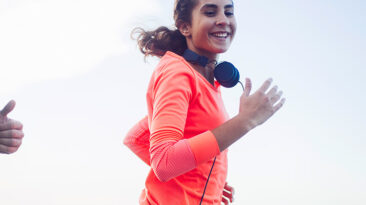 What are the benefits of exercise for an autistic person?

Did you know that physical exercise can also help the social aspect of an autistic person? According to the literature, psychiatrist Eugen Bleuer... 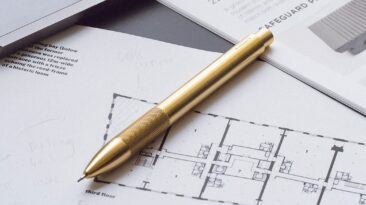 Here’s a pencil designed to last a lifetime as well as write for a lifetime. The Wingback Mechanical Pencil is an expertly crafted all-metal... 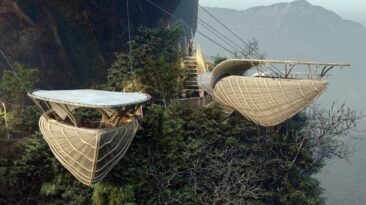 It’s probably because I haven’t traveled around a lot in the past year and a half, but Thilina Liyanage‘s renders are looking increasingly realistic... 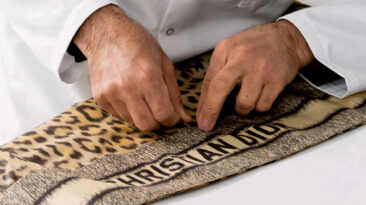 A symbol of Dior style, the Bar jacket is reinvented by Maria Grazia Chiuri for the Fall 2021 collection in celebration of the founding couturier’s...