WINBELDON 2022 TENNIS BALLS GET A NEW LIFE AS BLUETOOTH SPEAKERS 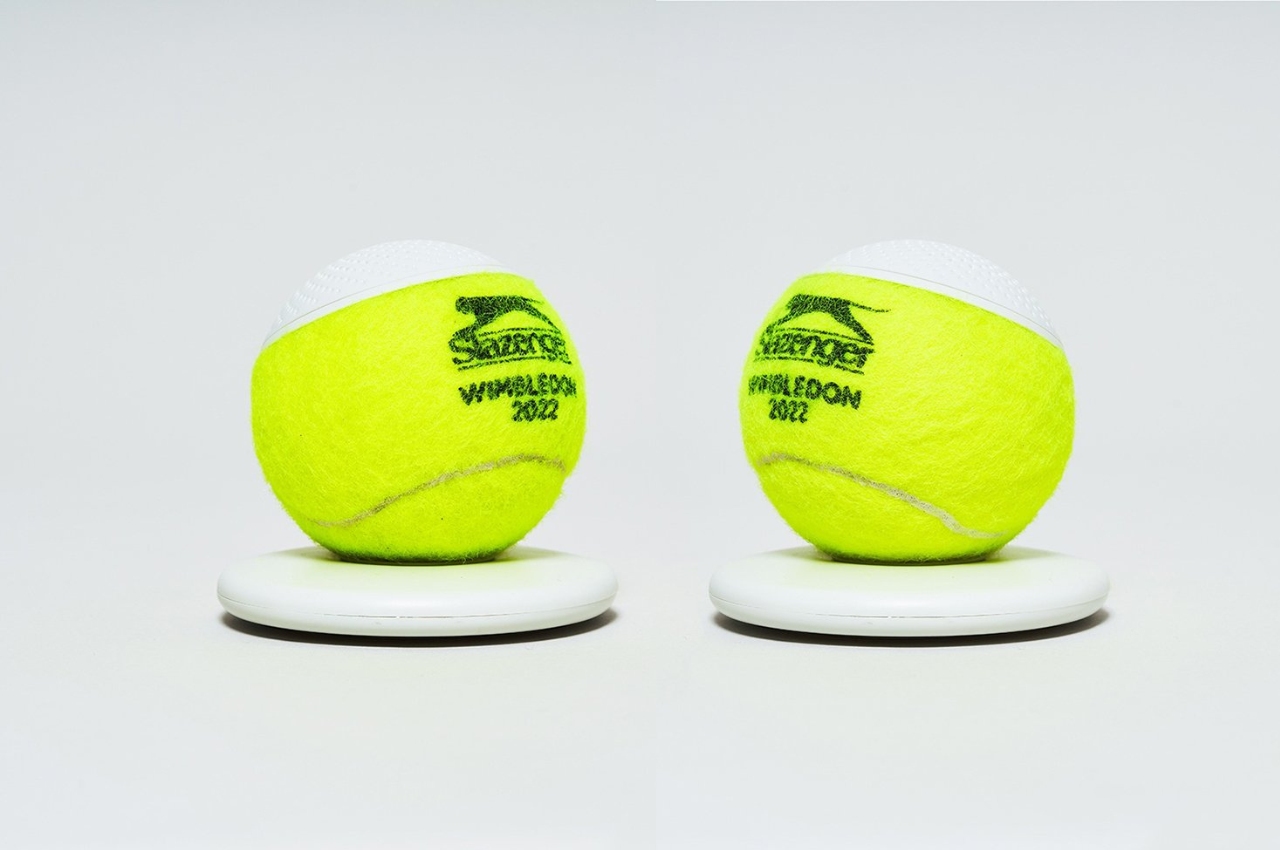 One of my sporting-related dreams is to someday watch a match at any of the tennis Grand Slams, particularly Wimbledon. But since a trip to London will not be happening anytime soon for me, I’ll have to content myself with watching the matches on TV (or rather, on streaming). But the other closest thing I can get to it will probably be one of those upcycled products that use anything that was actually used during the competition, like this Bluetooth speaker from hearO. 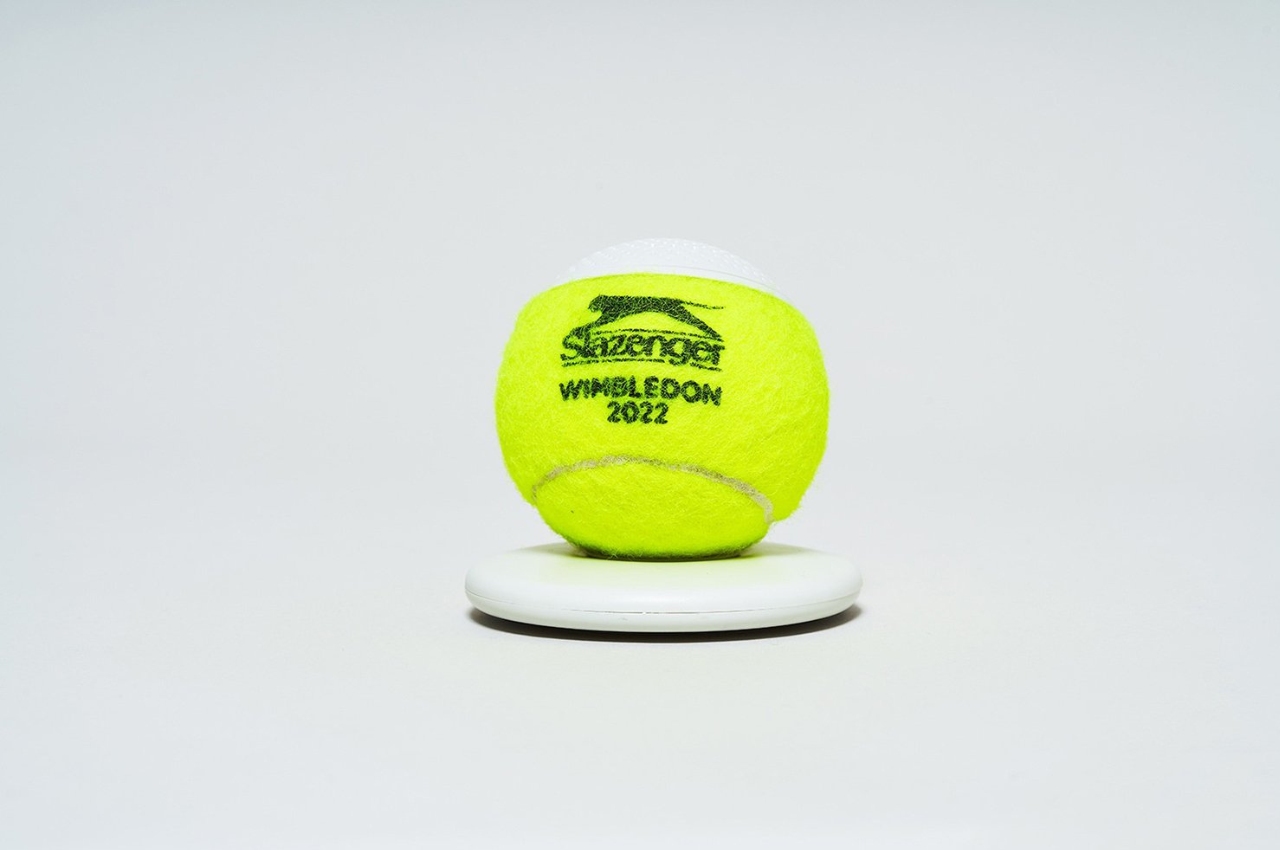 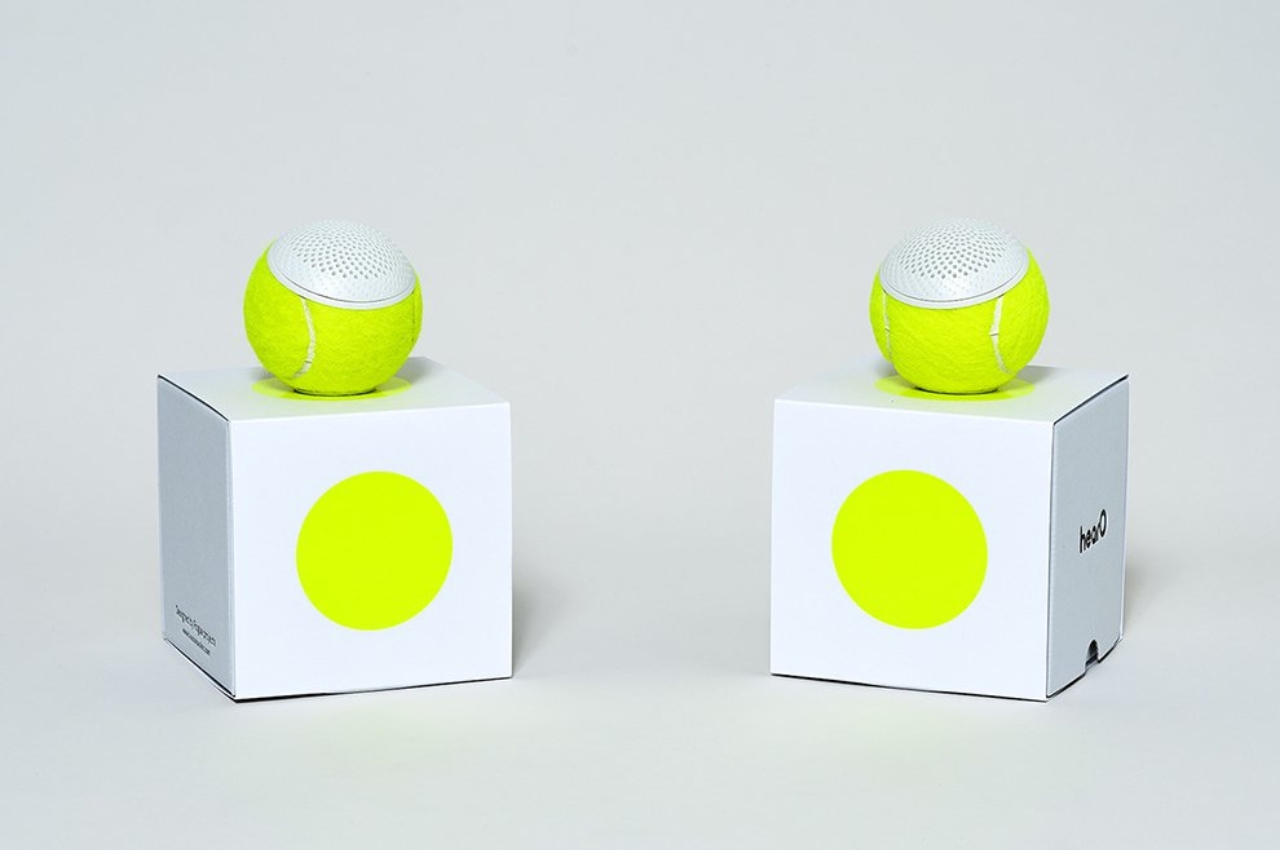 This is a brand that tries to create products that may not look like most of the audio products that you’ll see in the market. This time around, they used actual tennis balls that were used from this year’s Wimbledon competition for their hear0 3.0 Bluetooth speakers. It still retains the basic shape of a tennis ball as well as its distinct green color. It still has the Slazenger logo as well as the tournament’s branding, in case you forget where it actually came from. 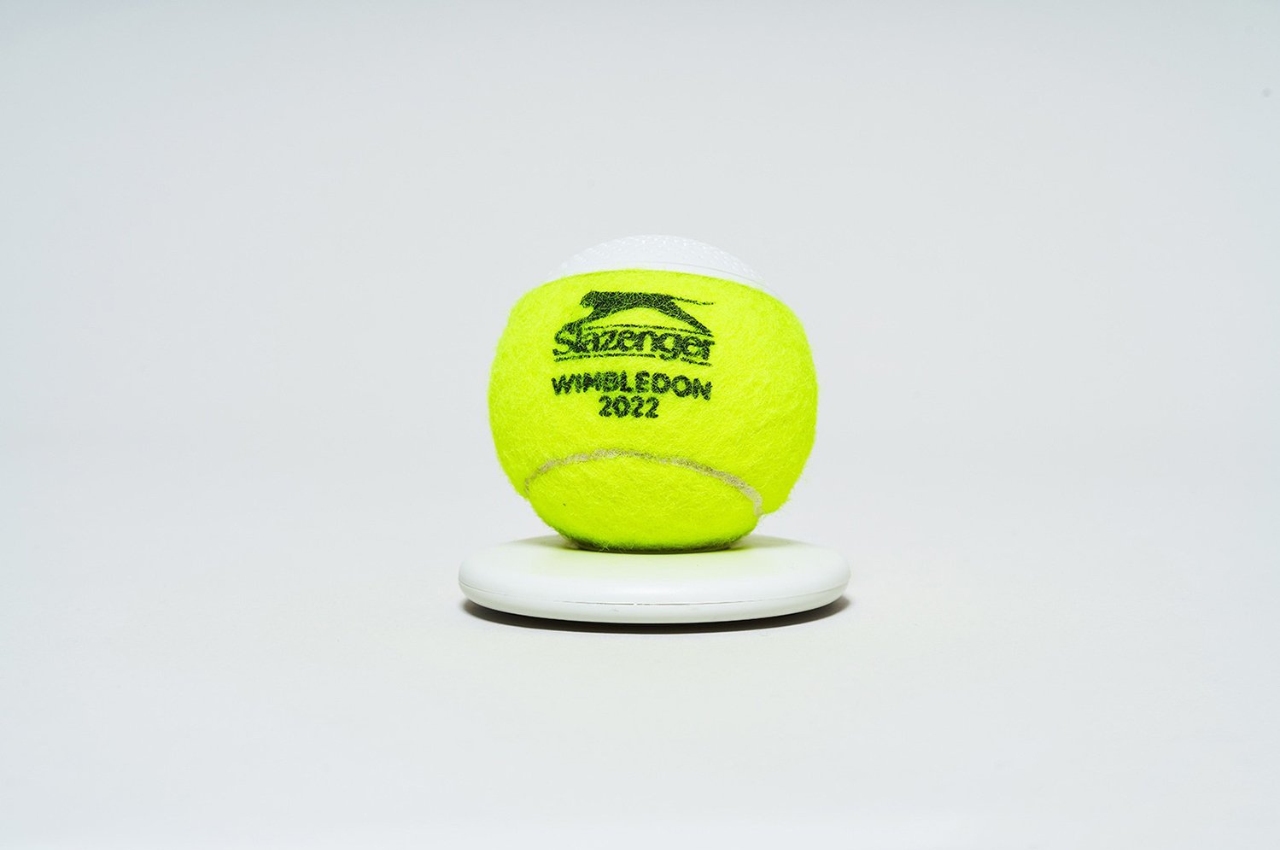 What they did was embed the tennis ball with a 3W speaker. So you get a white speaker grill on one side of the ball and it has a frequency of 100Hz to 20kHz. It has a 500mAh battery and since it’s a ball, you can bring it around with you to play your music or podcasts or audiobook. And if it runs out of power, it also has a charging cradle with both USB A and USB C ports. hearO also promises to plant a tree with every purchase of their latest speaker, in partnership with The European Nature Trust. 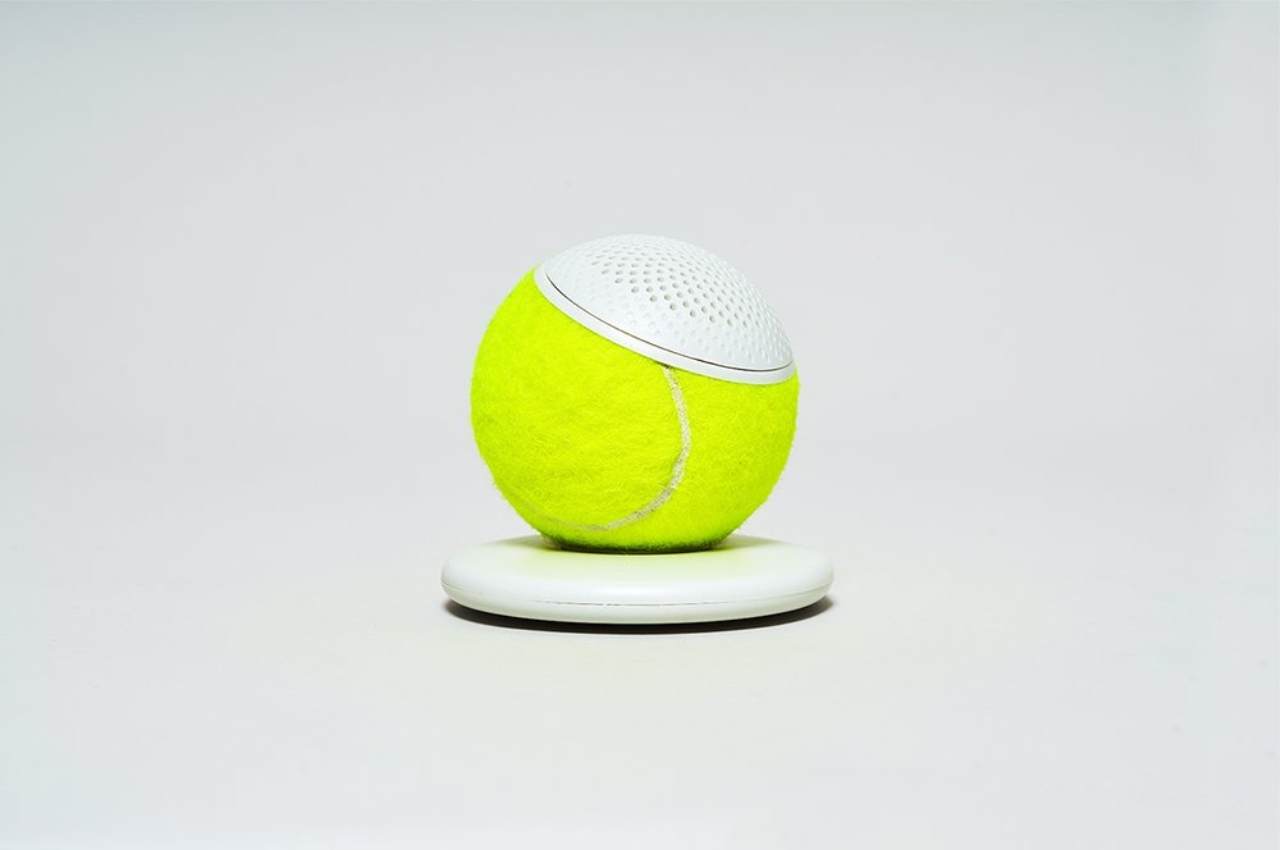 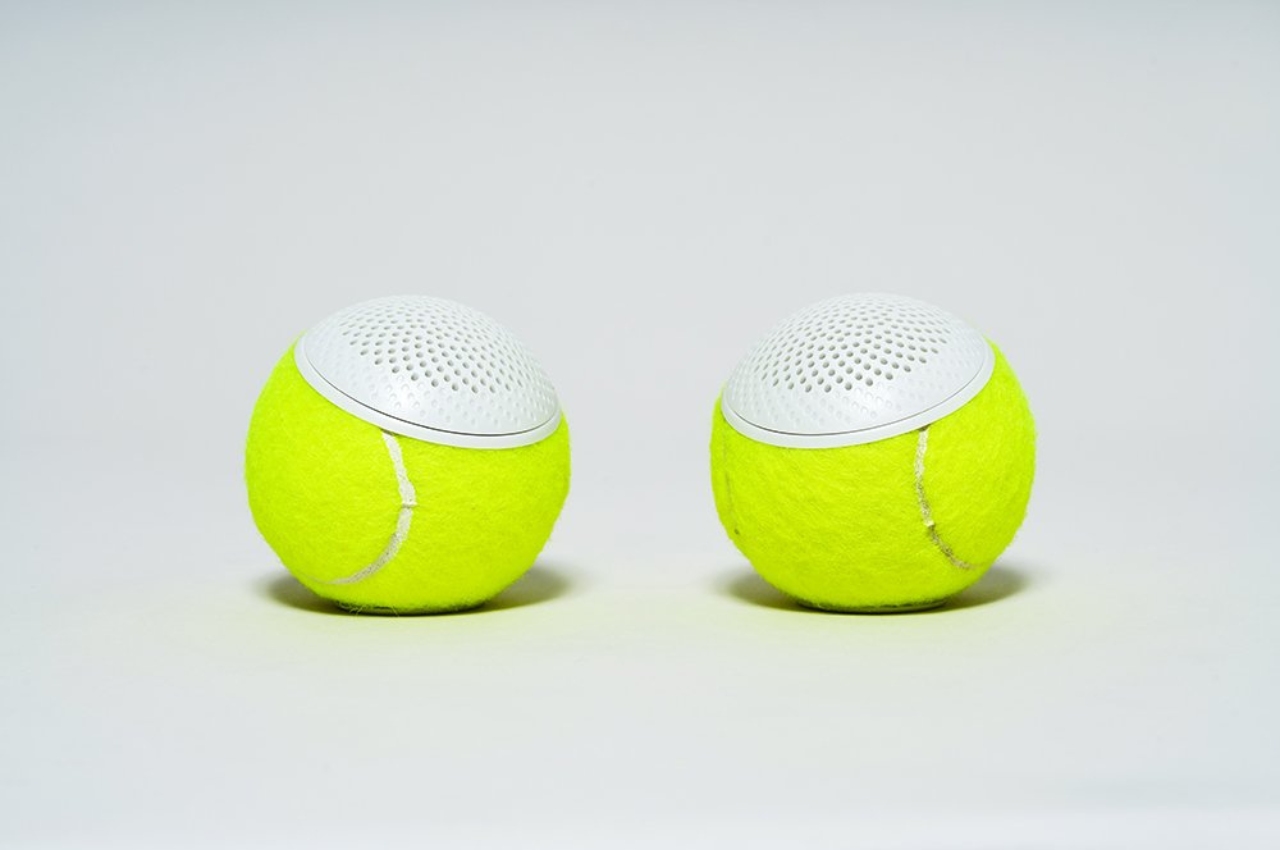 Aside from the upcycling element of this product, which is already pretty good, this is also a way for tennis fans to have something from one of the most popular tournaments. You have no way of knowing if your favorite player actually touched the tennis ball/speaker you’re now listening from, but it’s nice to imagine that you have some part of Wimbledon with you. 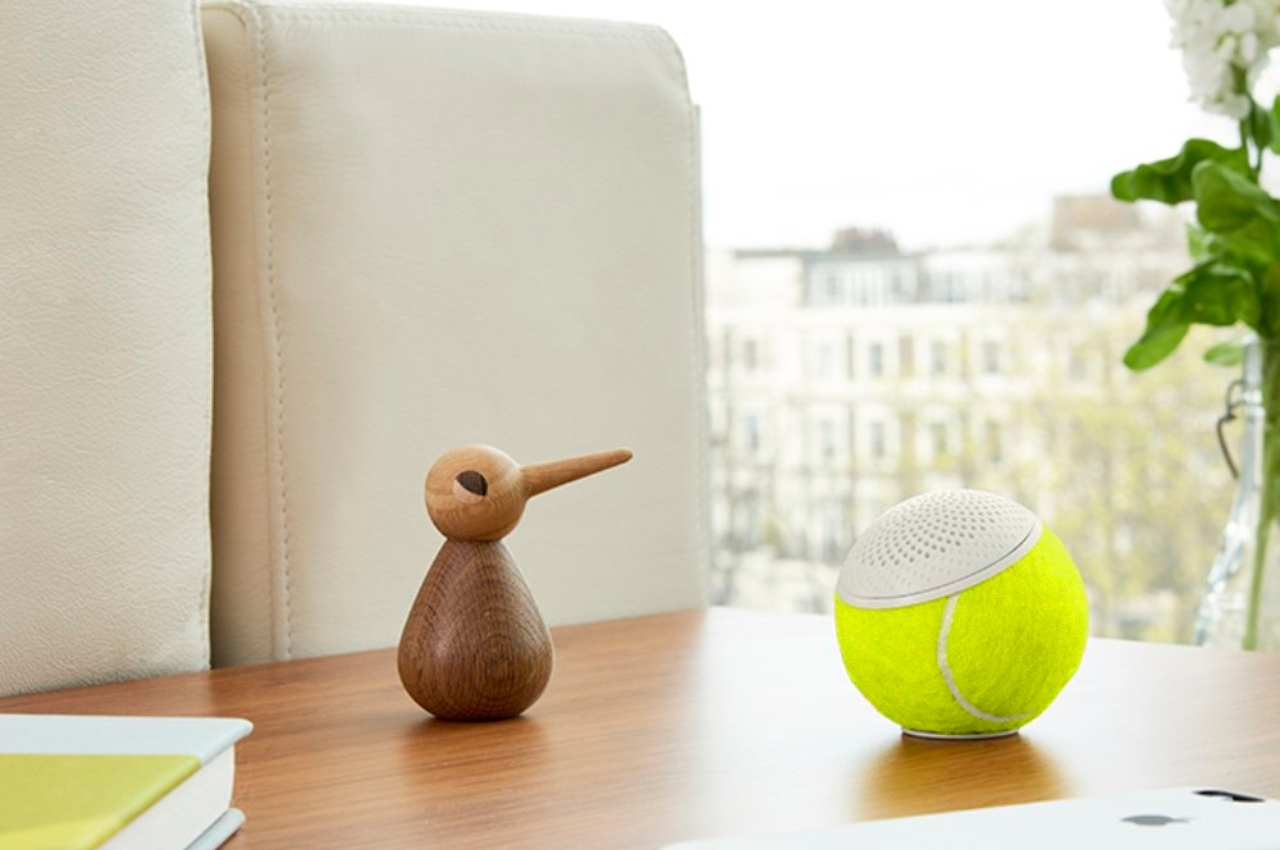 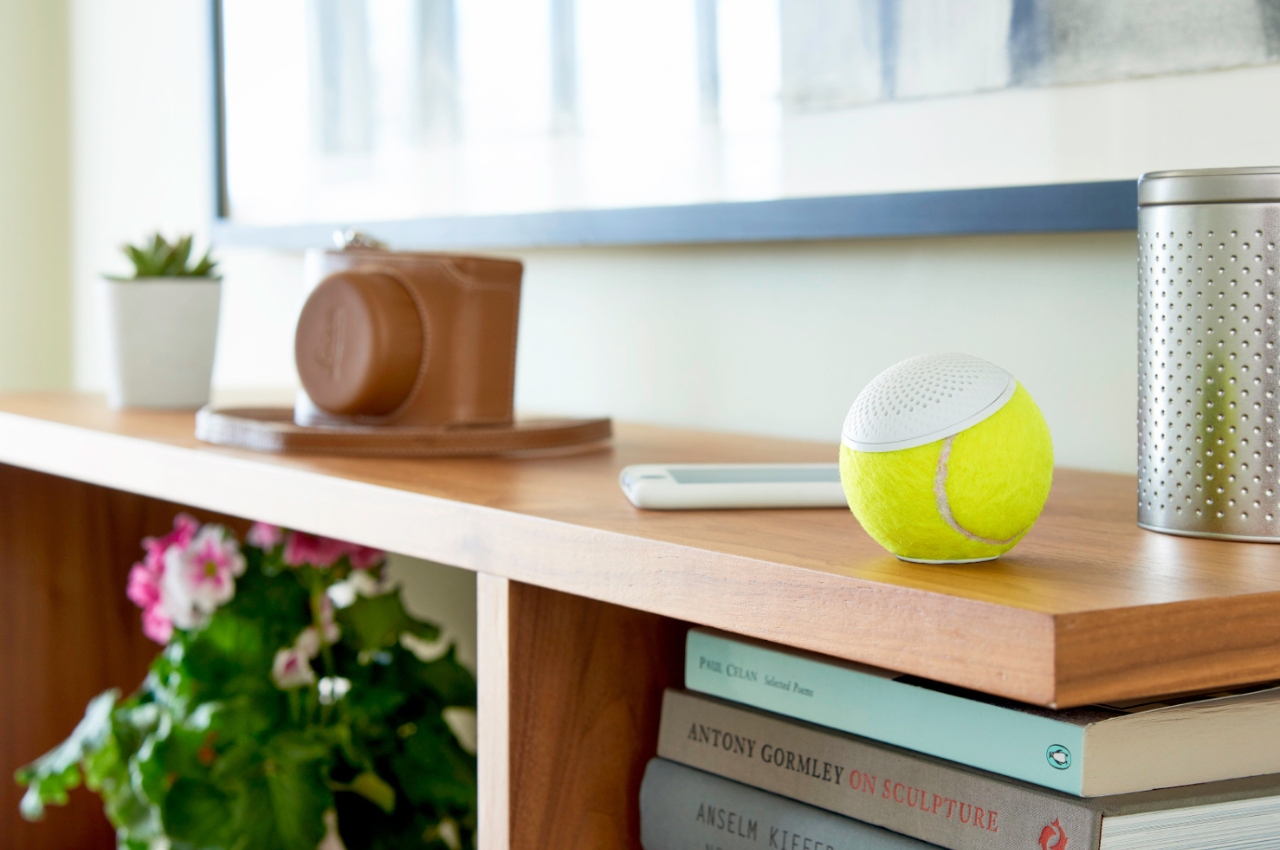 We’ve been seeing a torrential and exciting downpour of automotive designs at Yanko Design in 2022. Each automotive was innovative, bringing to us...

Most people have plenty of reading materials scattered around the house, whether they’re actual books or collections of magazines. No one reads all...

Trends come and go, but some things seem to never die. Ever since the earliest days of Pong and arcade cabinets, video games have survived ups and...

Ark Tiny Homes designed a ‘delta model’ of one of their converted shipping container homes. Occupying 40 feet of space, this highly insulated tiny...

Inflatable furniture isn’t a completely alien concept these days, but most of the time, it is more focused on air mattresses that stay in one place...

THIS BRIGHT RED CABIN IS INSPIRED BY THE TRADITIONAL NORWEGIAN BOATHOUSES

I don’t think I’ve seen anything quite as powerful as this. Rather aptly named Zeus, after the Greek God of thunder and lightning, this tiny GaN...